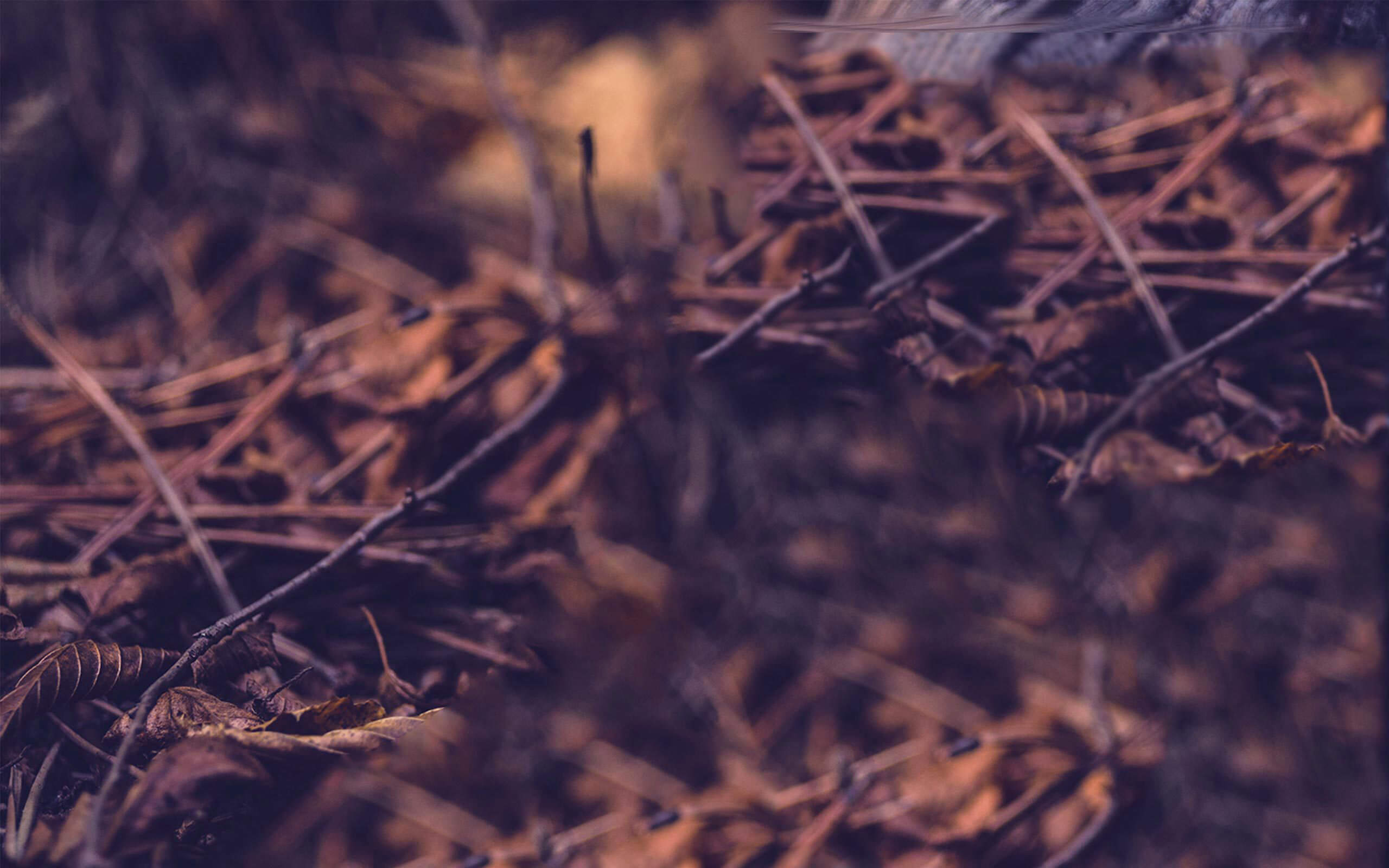 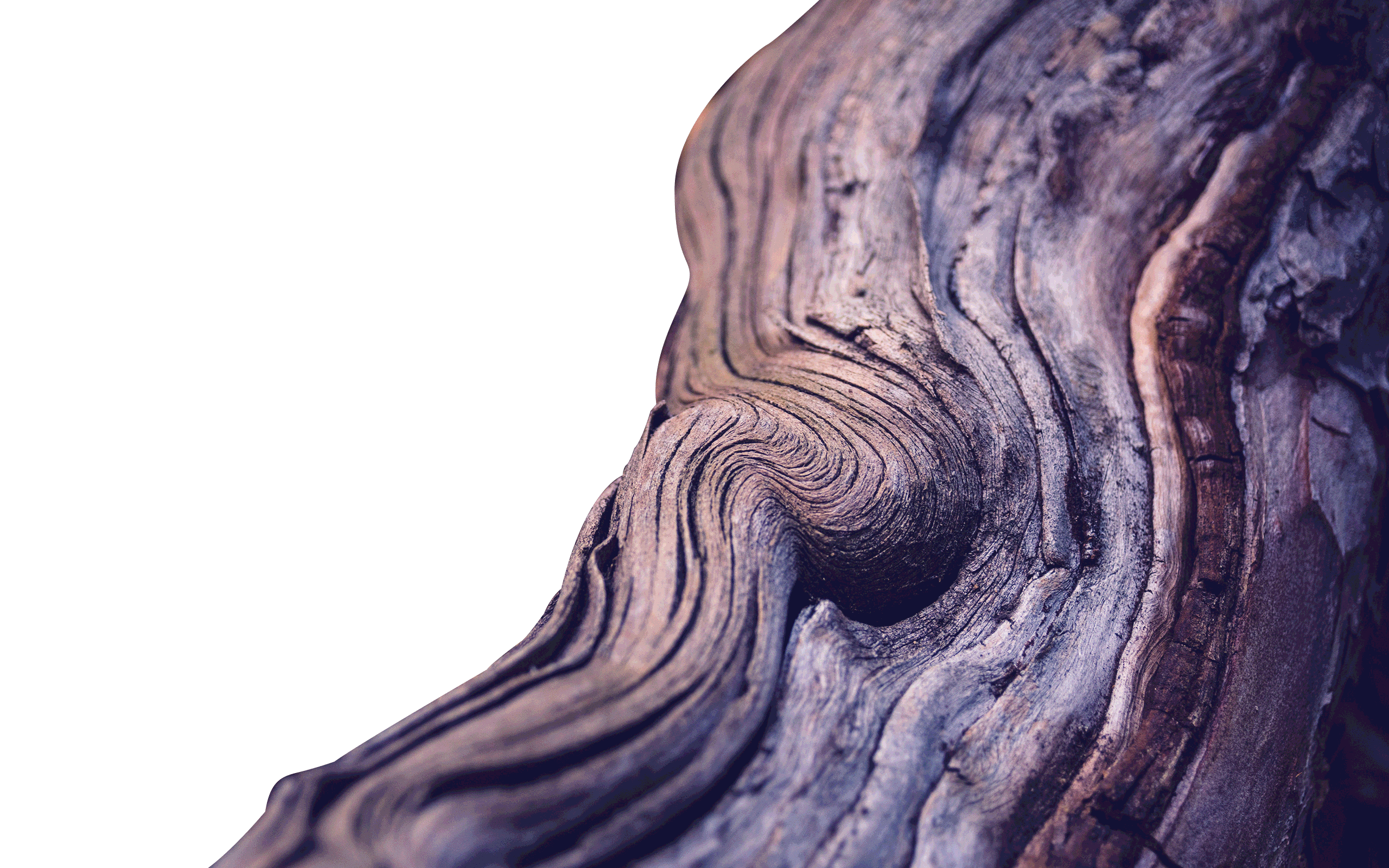 We are an international fragrance house which has made the right balance between creativity, experience and technology its strength in offering highly customised, tailor-made fragrances, including planning, a flexible sales process, quality control and olfactory internationalisation. 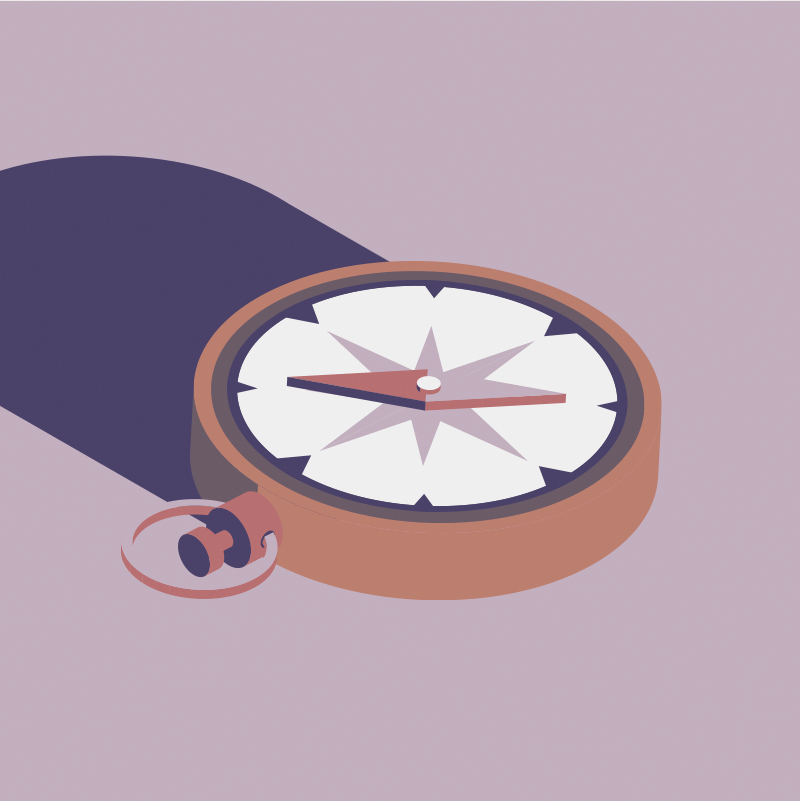 How it all began

CreaSens was founded in 2010 from the merger between two different companies which decided to share their professional expertise, developed in over 60 years in the perfume industry: Creazioni Mediterranee and Cerizza.


In early 2000, after eleven years working in the raw material sector for the perfumery and detergent industries, Marco Genovese acquired the Mediterranea Essenze business branch and set up Creazioni Mediterranee. 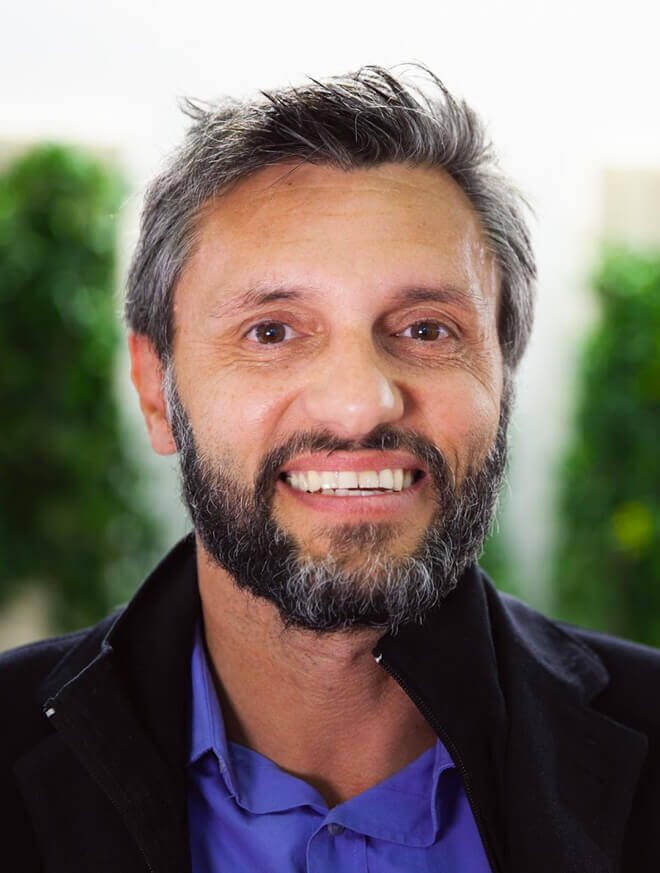 The path towards Creators of Sensations


Together with its business partner, Filiberto Silva, and a swiftly-trained and strong team, Creazioni Mediterranee grew and consolidated its position, becoming an outstanding Italian player in traditional perfumery for major detergent brands. 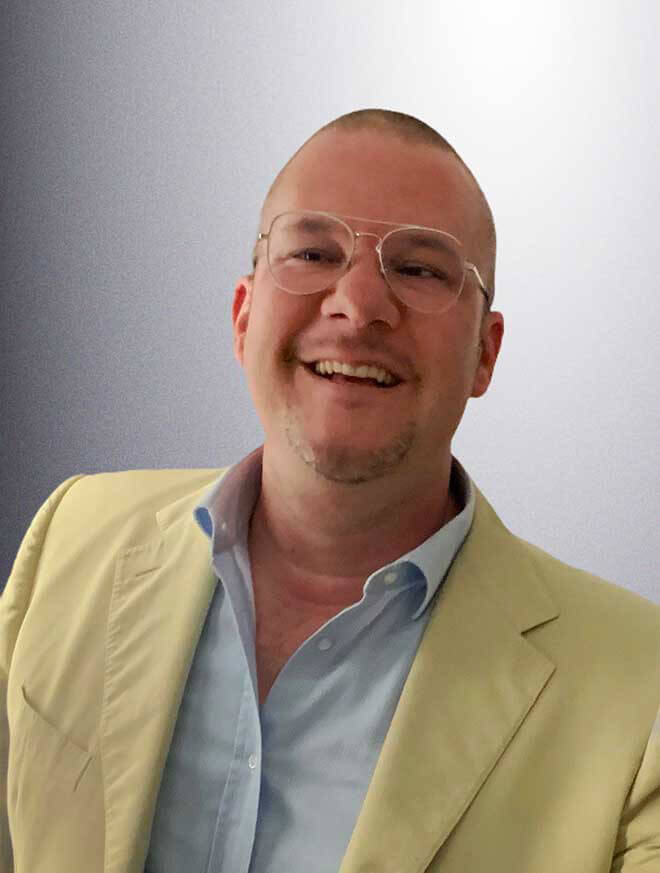 
In 2010, Creazioni Mediterranee merged with Cerizza through a buyout, an icon of Italian Fine Fragrance since 1946. The merger between these two established companies on the Italian perfumery scene led to the creation of CreaSens, whose name conveys its desire to be Creators of Sensations. CreaSens embodies the excellence of the perfumery tradition and has become one of its leading exponents. 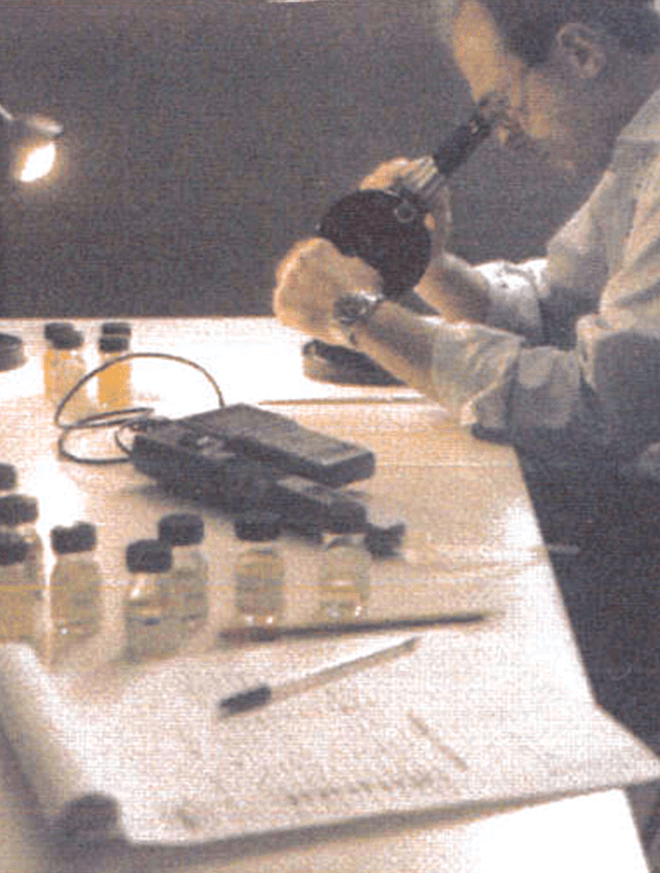 Made in Italy and Made in France: a match made in heaven


In 2012, CreaSens acquired APA (Atelier de Productions Aromatiques), a French company established in 1991 specialising in fine fragrances with a focus on exports. 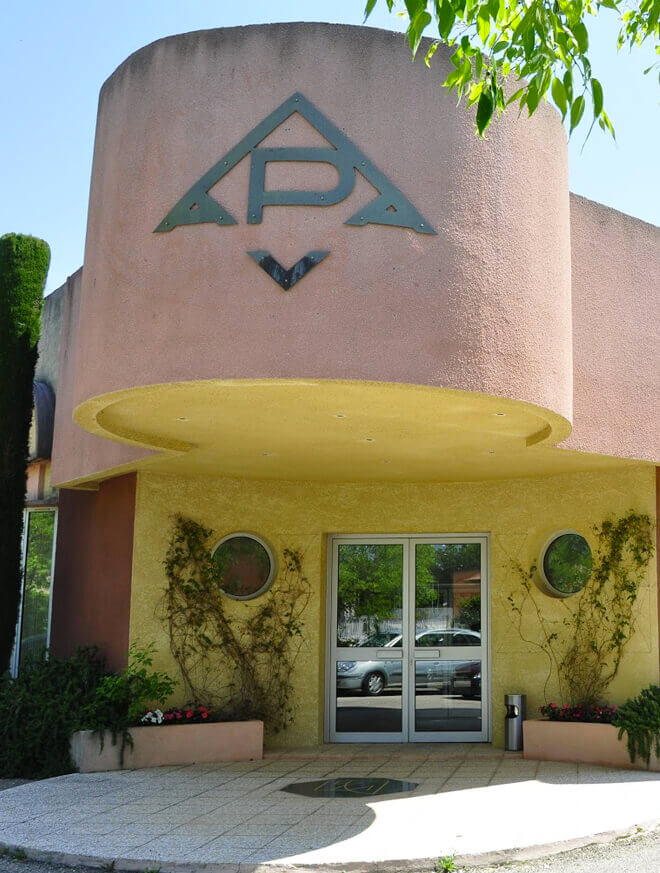 The path towards internationalisation


With our new business branch in Dubai, CreaSens Atelier Parfums FZC, we are in direct contact with the emerging markets of the Middle East, Africa, Pakistan and China, serving the Fine Fragrances sector as well as the Detergent, Cosmetics and Toiletries industries. Thanks to this strategic position, we can take advantage of growing trends in eastern and Middle East markets, anticipating them in Europe through our headquarters in Italy and France. 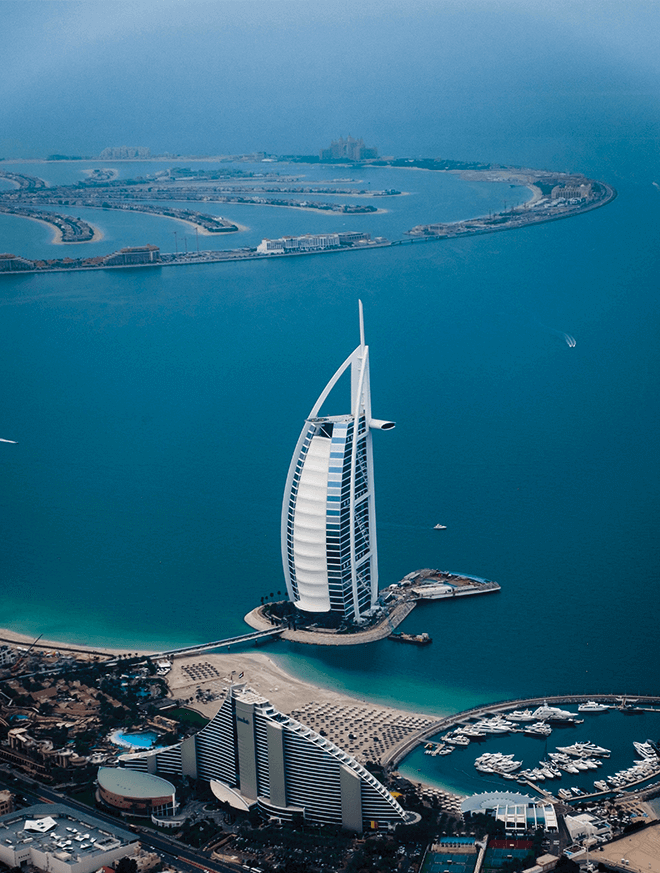 The vision of the CreaSens Group


We pooled together different specialist skills, traditions and cultures to open ourselves up to internationalisation, driven by our goal to grow and become a multinational with a presence on the biggest global markets.

A company open to the world 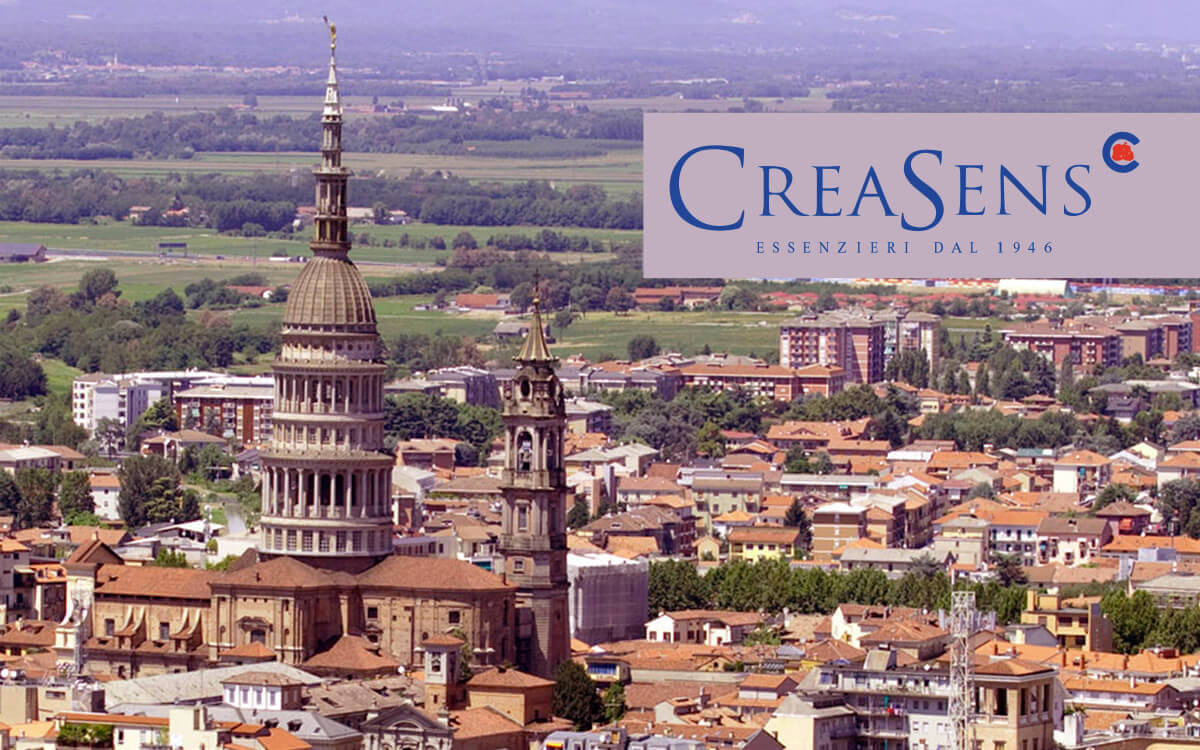 Our headquarters in Gattico-Veruno, in the province of Novara, was opened in 2010, specialising in research and development, production, sales and customer care.  Creasens is certified ISO 9001:2015 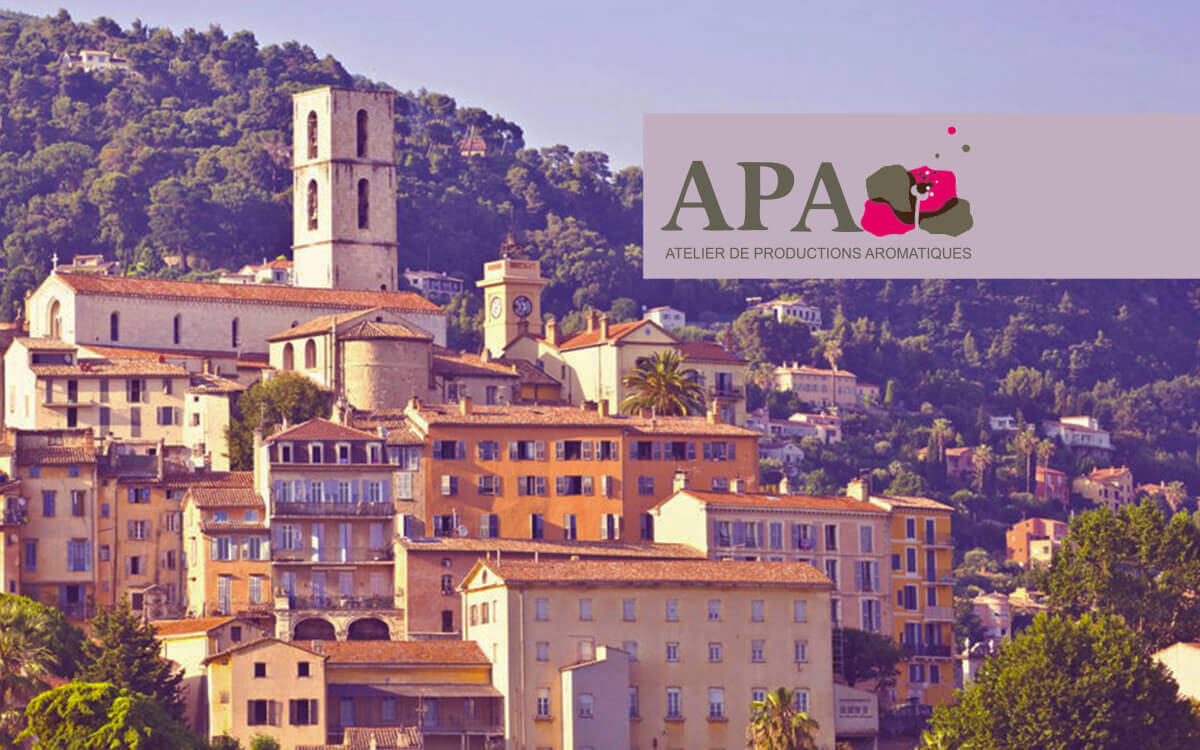 In 2012, we acquired the French company APA (Atelier de Productions Aromatiques), based in Grasse, which specialises in research and development, in particular for Fine Fragrances.  APA is certified ISO 9001:2015

CreaSens has had a presence in the United Arab Emirates since 2013 with a strategic business branch in Dubai to best develop eastern and African markets.

We have a presence with our products in over 50 countries thanks to a network of reliable business partners so we can oversee various local markets.

Our production capacity is continuing to grow over time: we currently make over one million kg of fragrances per year for about 300 creations a year.
35%
25%
25%
15% 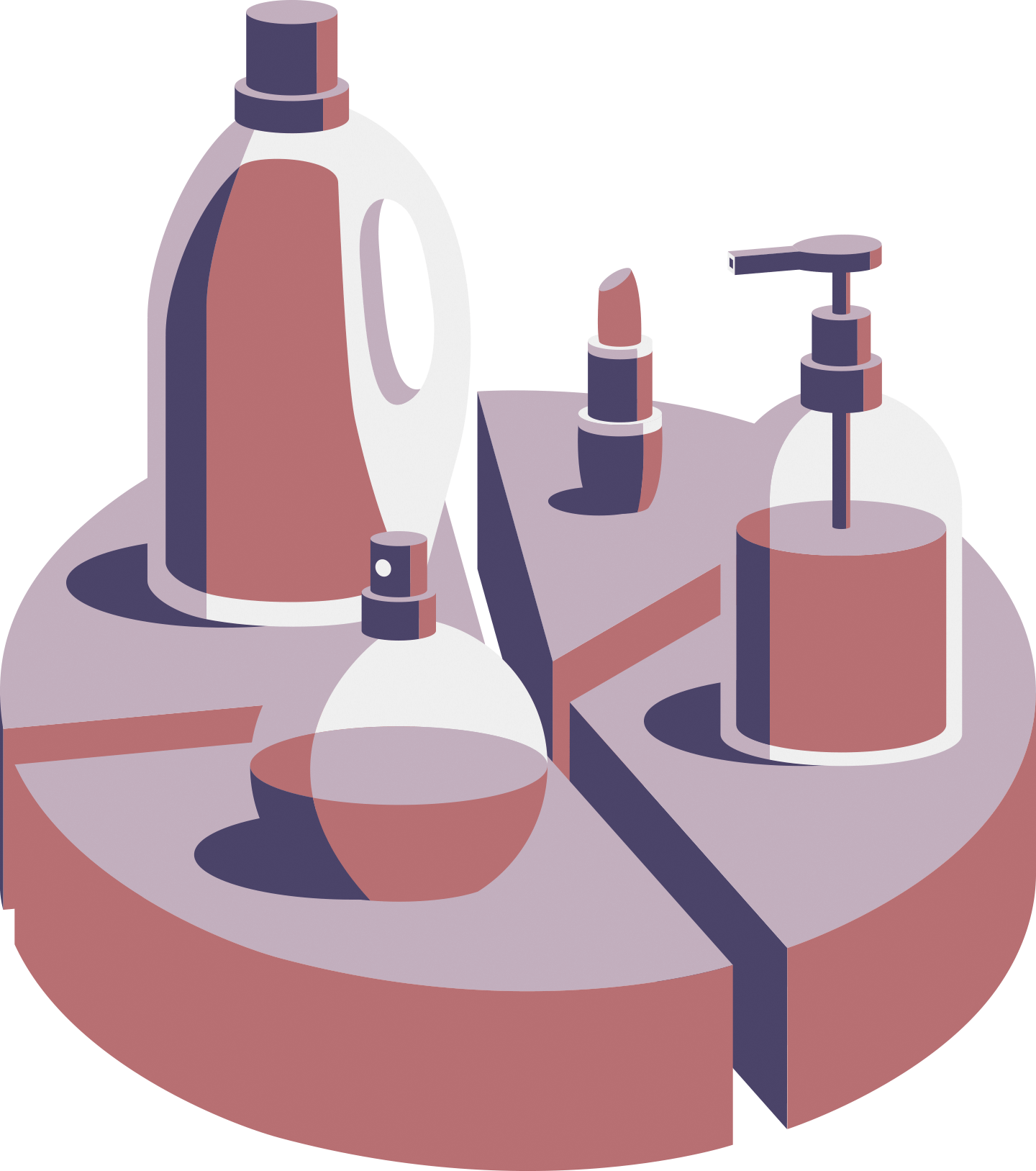 At our headquarters in Gattico-Veruno, we have a collection of historical artefacts linked to the world of perfumery, which are proof to this ancient art.
An alembic at the Perfume Museum in Mocenigo Palace, Venice 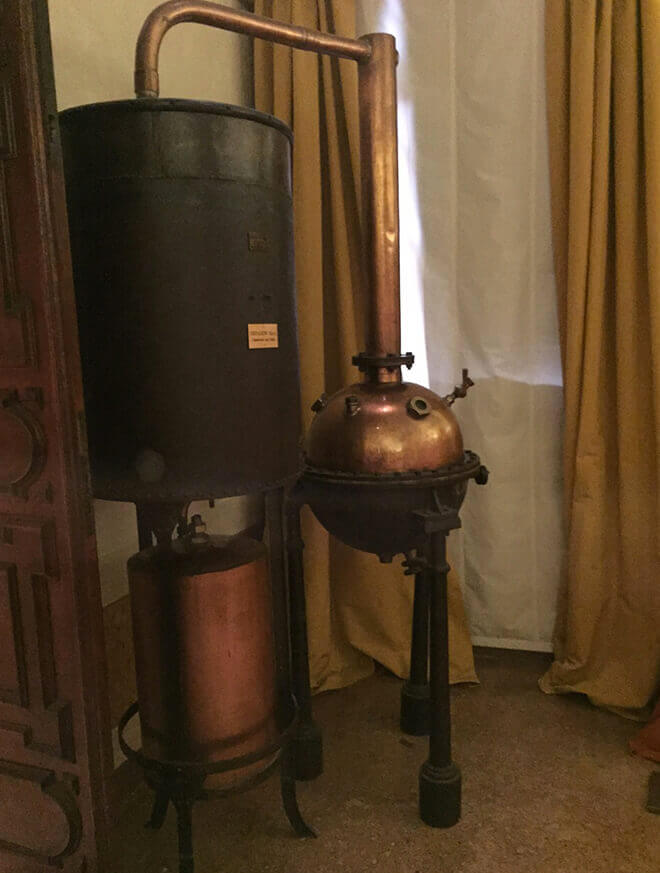 Details of an alembic 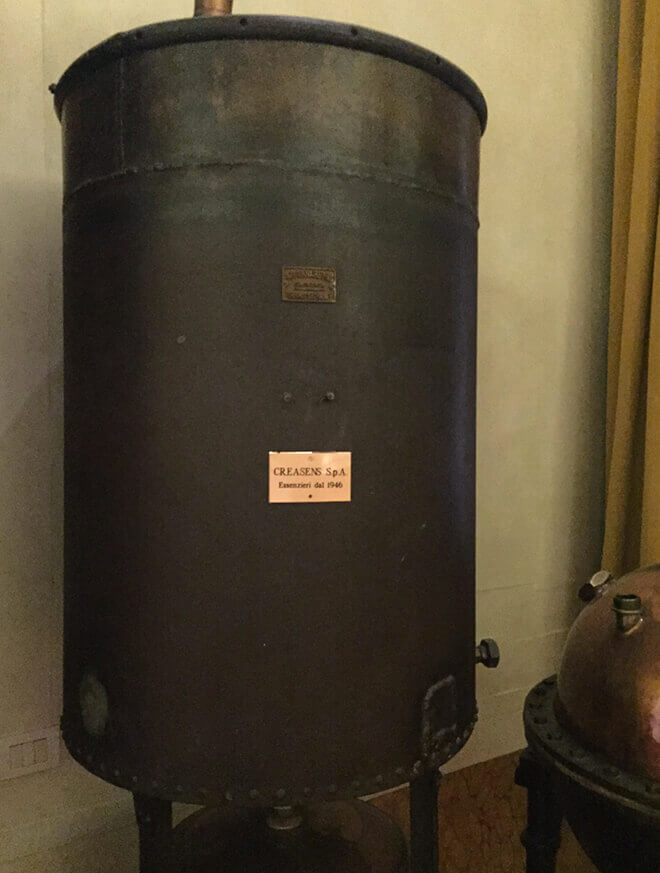 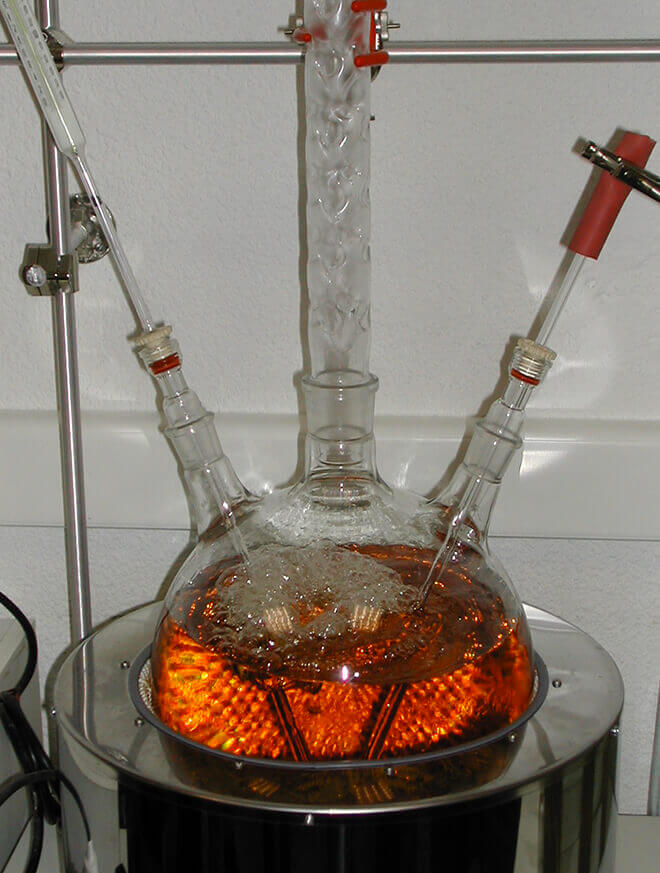 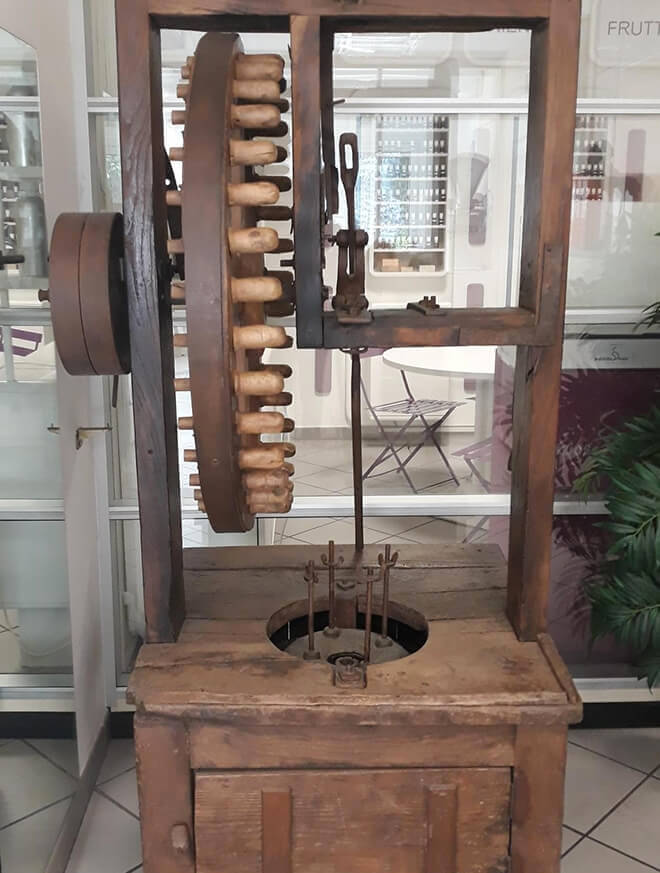